2 How Growler Jets Harm Owls and Other Wildlife

2.1 How the War Zone Plan will Destroy Spotted Owls

Will exposure to 120 to 150 decibels of noise from Growler Jets harm spotted owls and marbled murrelets?
This question is important because, while humans are not protected by the Endangered Species Act, spotted owls and marbled murrelets are protested by clear and specific court orders. The Forest Service and the Navy may be able to ignore harm these toxic new Growler Jets might inflict on humans. But neither federal agency is legally allowed to ignore the harm these jets might inflict on endangered species. In the 1990's, I produced a study on the decline of spotted owls in Washington State. This study concluded that the largest population of spotted owls left in Washington State was on the western slopes of the Olympic Mountains – right in the middle of what the Navy now wants to use for an electronic warfare range for their new Growler jets. In 1994, as part of the 1994 Record of Agreement, the National Forest Service and the National Park Service signed an agreement to protect the critical habitat of spotted owls on the western slopes of the Olympics. Allowing Growler Jets anywhere near this critical habitat would be a violation of the 1994 ROD. Here is some of the research on this subject. 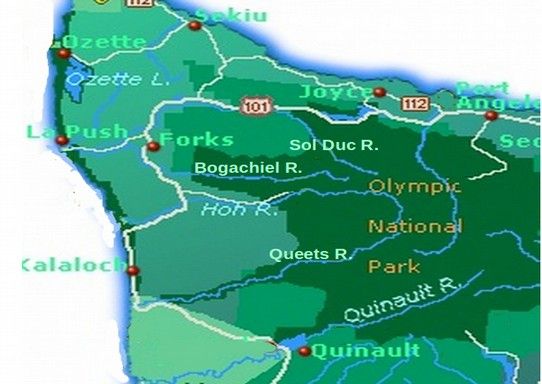 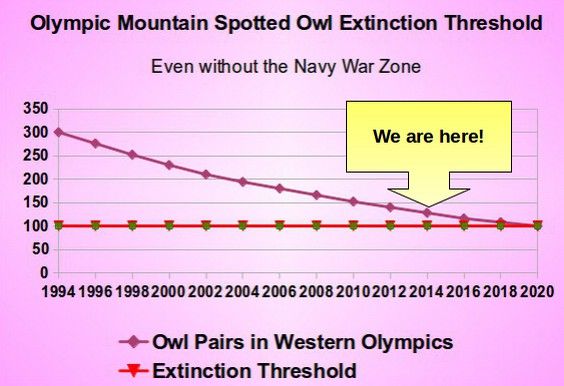